If that describes you, please Join Us.

We are committed to preserving the heritage and professionalism of the Public Affairs community, helping members transition into new jobs, and maintaining contact with friends and co-workers. We are more a fraternity than an association; a fraternity of over 500 men and women whose generations were defined by the conflicts they were involved in and the deployments they were sent on - World War II, Korea, the Cold War, Vietnam, Bosnia, Iraq, Afghanistan, and many other places around the globe - yet sharing a singular common experience.

A tax-exempt veterans organization under section 501(a) of the Internal Revenue Code, AFPAAA was first incorporated in Virginia in late 1993.

If you are now, or ever were, a member of the Public Affairs family, AFPAAA is here for you.

For more information about us, see Explore AFPAAA below. 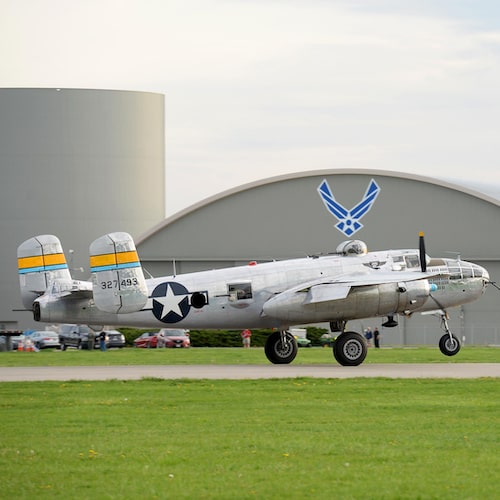 Find Out
The Latest 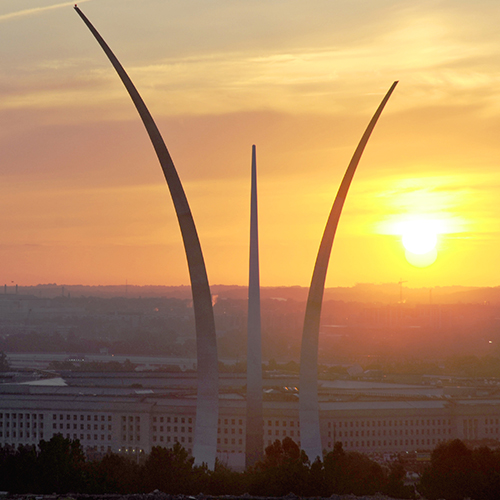 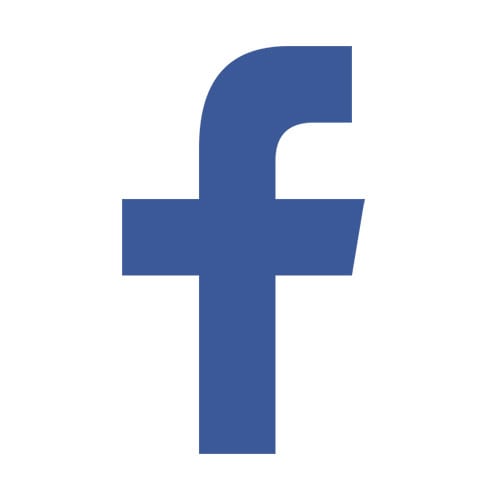 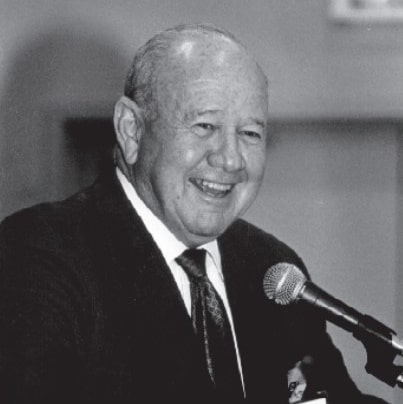 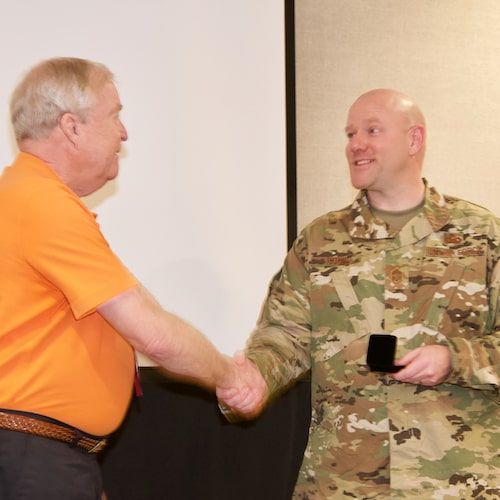 How We
Do It 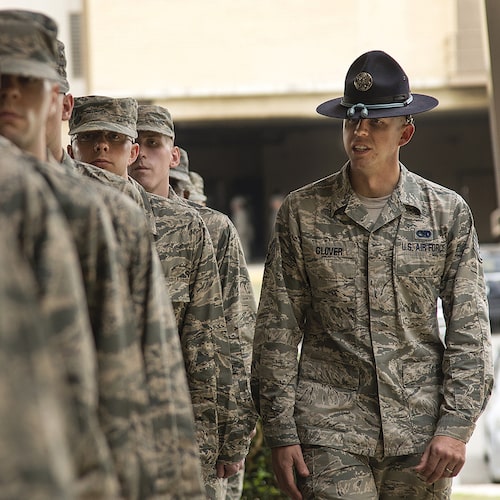 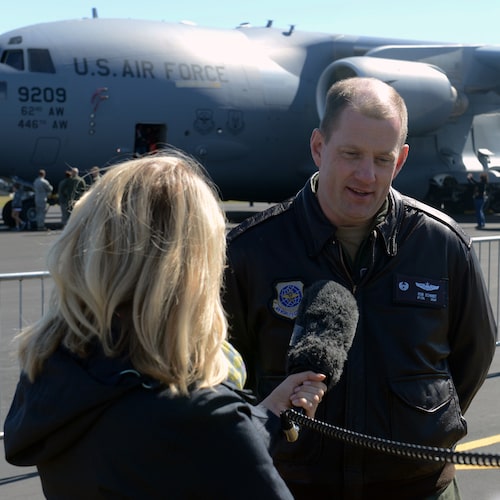 Learn About And
Join AFPAAA 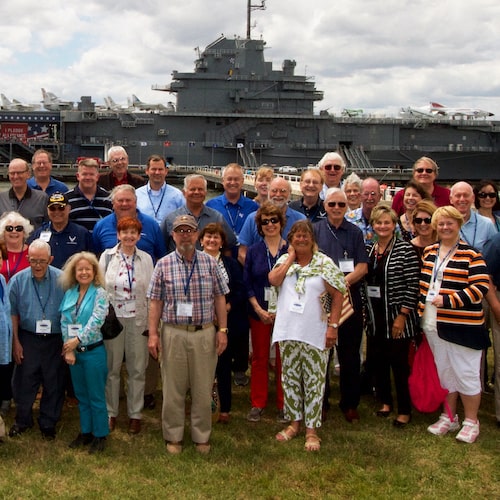 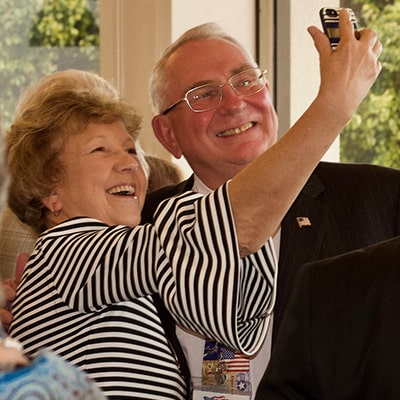 They Can't
Find You? 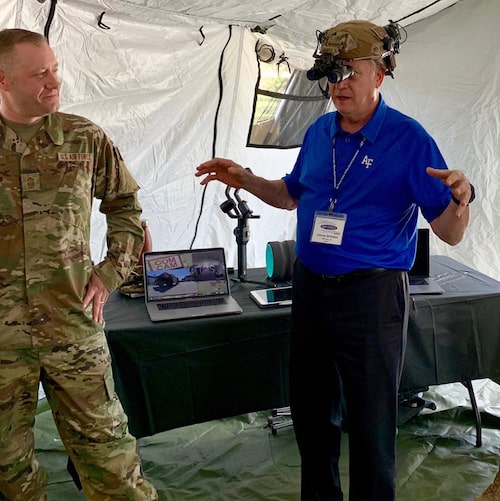 Best Of
The Best! 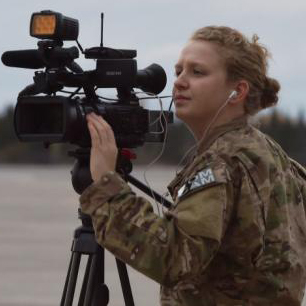 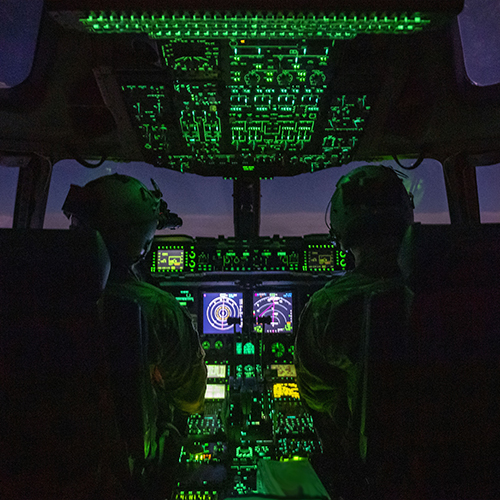 Watch
"Around the AF"

Got a
Challenge Coin? 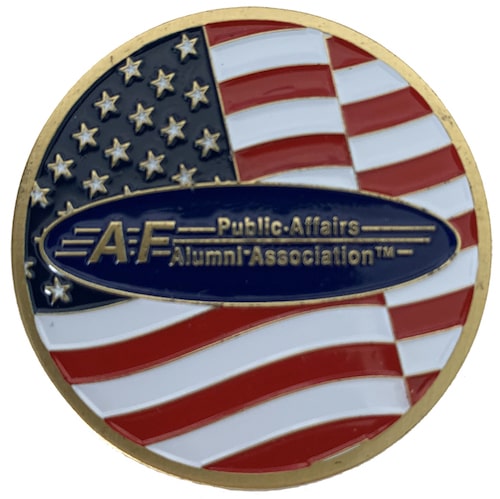 Don't Leave Home
Without One

Find Out
The Latest

How We
Do It

Learn About And
Join AFPAAA

They Can't
Find You?

Best Of
The Best!

Watch
"Around the AF"

Got a
Challenge Coin?

Don't Leave Home
Without One

Catch Up On The News

Click or tap on the image above to read or download the online version of the latest newsletter.

Board of Directors Updates Association's By-Laws...

The Secret Sauce for Organizational Success - Great Lessons for All Military PAs in Book by Former Navy CHINFO...

AFPAAA's Board of Directors has unanimously decided to postpone this year's Annual Meeting to 2022. The new dates will be September 29 to October 1, 2022.

Covid-19 uncertainties were the driving factor in the board's decision. “It was the best decision our board could make for all involved – our members, Air Force Material Command, the AF Museum, and the hotel,” said AFPAAA chairman and meeting coordinator Perry Nouis.

“Rescheduling to allow sufficient time for most people to be vaccinated and for things to return to as normal as possible across the country was the way to go,” he said.

More details about the postponement decision are available in the April News and Notes cover story and Perry's "From the President's Pen" letter.

While it will still be a while before you'll be able to see your friends in Dayton, you can reminisce a bit by checking out some photos from our last two annual meetings...

Go here to see photos of the 2018 meeting in San Diego.

Or go here to see photos of the 2019 meeting in Charleston.

You can also whet your appetite for the Air Force Museum by watching the Emmy® winning documentary "Memphis Belle: Her Final Mission." It highlights the restoration team at the museum and provides an in-depth look at the work they put into restoring the Memphis Belle™...